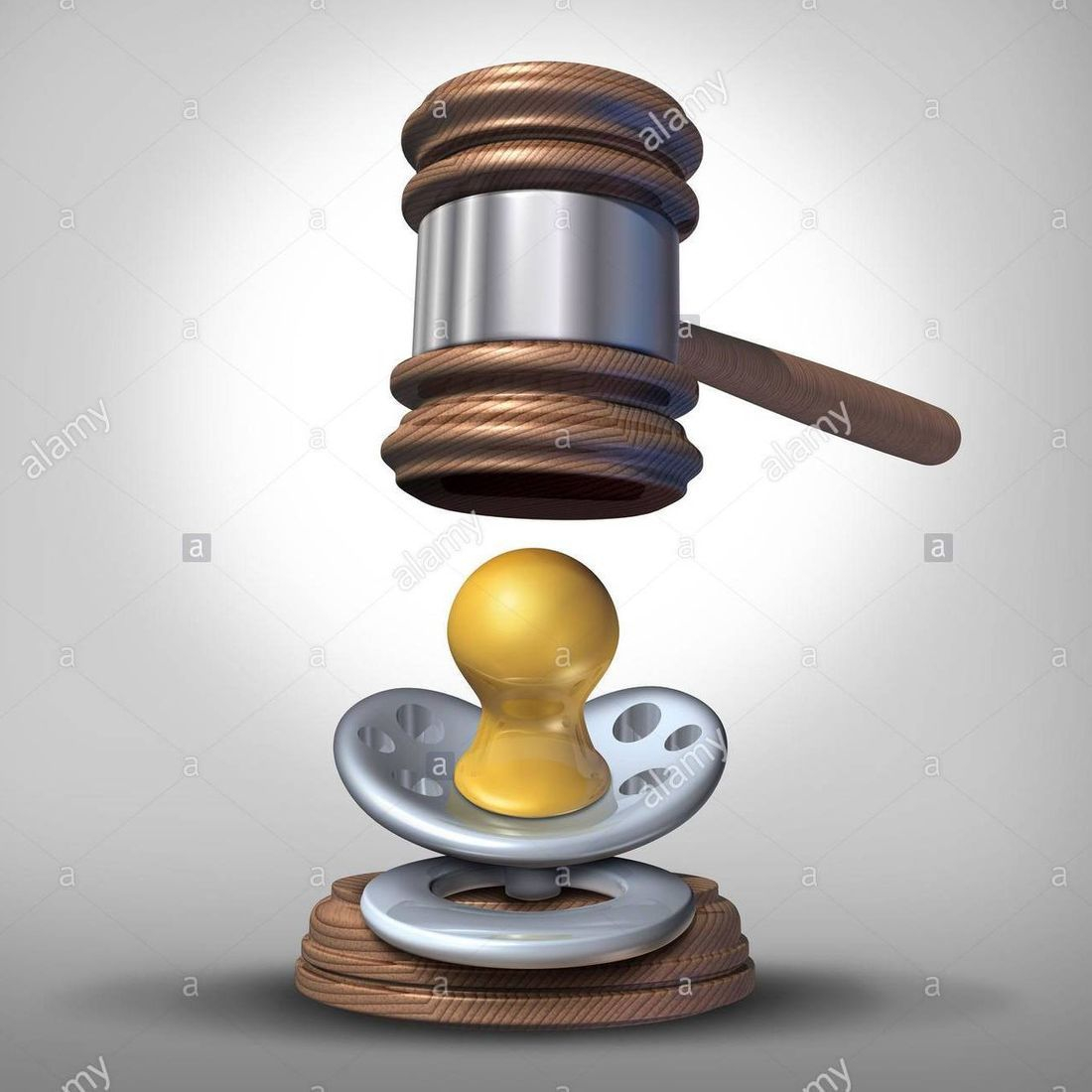 From a legal standpoint, adoption is governed by both federal and state laws, which means that prospective adoptive parents taking their first steps into adoption are walking into a world of myriad regulations and requirements.

Expanding Adoption: Legal Considerations In The Move To Open Adoption

It wasn’t always this way. From the 1930s to the 1970s, adoption law was fairly settled. The primary model at that time, known as “closed” adoption, saw the process of adoption as a secret.

Adoptive parents and birth parents maintained little contact, if any, prior to a child’s adoption. While birth parents were at times allowed to choose from a collection of possible adoptive parents, the families’ personal information was not disclosed. Adoption records, including records that could inform an adoptee of their birth parents’ identities, were sealed from inspection. Any further contact between an adoptee and her birth parents was either discouraged or illegal.

Today, things are different. Closed adoption is now rare. In its place, expectant parents and prospective adoptive parents have opted for “open” adoptions, in which birth parents, through a process of negotiation, gain the ability to remain in contact with their children after adoption.

At the same time, a growing number of states have decided to unseal their adoption records, allowing older adoptees to learn more about their personal and medical histories. In the last three years, Pennsylvania, New Jersey, Indiana and Ohio all unsealed adoption records, while granting birth parents the right to remain unknown upon request.

Most commonly, adoptive parents agree to send the birth parents a quick update and photos of their child every year, usually choosing an important day, like the child’s birthday. Some arrangements are even more open, making room for birth parents to visit with their biological children occasionally, but again, the terms of any agreement are determined entirely by the parties involved. In many cases, birth parents and adoptive parents will actually draft and sign a contract, putting the terms of their post-adoption contact arrangement into writing.

The majority of states don’t consider these written agreements (often called Open Adoption Agreements or Post-Adoption Contracts) as true contracts, so the terms aren’t usually enforceable under the law. The system, in most parts, operates on the basis of trust and good will.

Moreover, in those states where Post-Adoption Contracts are considered legally enforceable, they are also considered “voidable.” In the event that a judge considers the arrangement to be against the child’s best interests, he or she can alter its terms or nullify it entirely.

Adoptions themselves, of course, are legally enforceable. Once a birth parent has relinquished his or her parental rights and duties, she or he has no claim on the child or the child’s time. Relinquishment, in the language of the law, is the termination of parental rights. So even in states where Post-Adoption Contracts are enforceable, there’s no way for a birth parent to go to court and argue that she has a “right” to see her biological child. She’ll be fighting to enforce a contract.

Before birth parents have terminated their parental rights, they have every right to withdraw from adoption proceedings. Until the adoption is finalized, the prospective adoptive parents have no rights or duties, parental or otherwise, over the child.

Birth parents withdraw their consent to adoption frequently, although state laws explicitly define time limits for doing so. Most states also prohibit biological parents from consenting to an adoption prior to their child’s birth. Only Alabama and Hawaii allow consent to be given before delivery and, even in these jurisdictions, birth parents are required to reaffirm their consent after the birth.

Once a child is born, the majority of states mandate a “waiting period,” during which birth parents can rethink their decision and back out of the adoption if they so choose. Waiting periods range from 12 hours after the child’s birth to 10 days, but most common is 3 days.

Maxine Chalker, MSW / LSW is the founder and executive director at Adoptions From The Heart, one of the East Coast’s largest private adoption agencies. An adoptee herself, Maxine has dedicated her life to advocating for the benefits of open adoption.