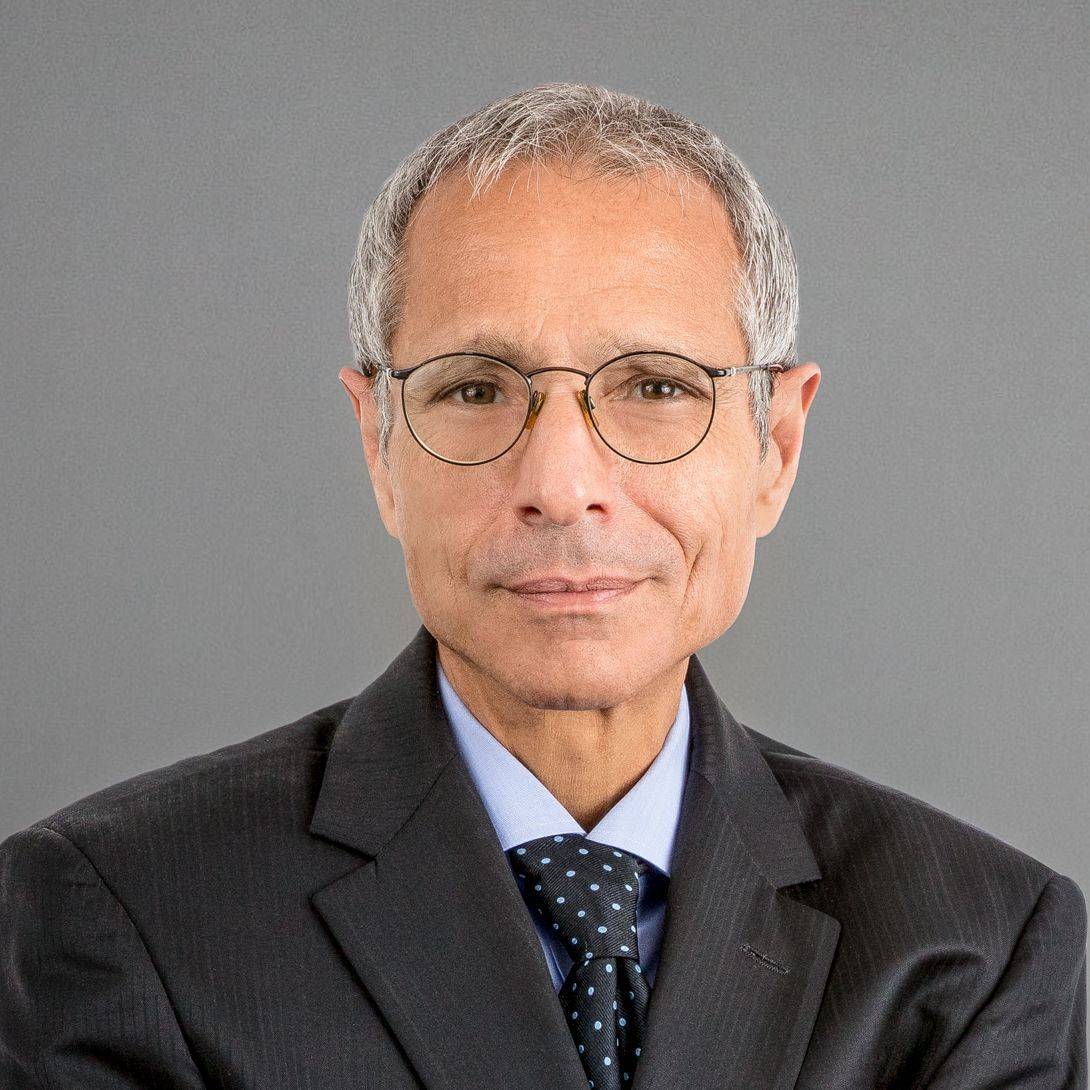 Prior to the practice of law, Mr. Ahmadshahi was a staff scientist at C.E. Niehoff & Co., a defense contractor which manufactures state-of-the-art generators for military vehicles. Mr. Ahmadshahi also held the position of Research Engineer with the University of California, San Diego in the areas of Optics and Mechanical Engineering, developing laser-based optical techniques for evaluation of advanced materials under high-impact dynamic loads.

In addition to his professional involvement, Mr. Ahmadshahi is also involved in cultural and community activities and provides pro bono legal services. He is or has been a member of the board of directors of non-profit organizations such as SIMORGH, a charity organization assisting children with cancer. He has also been involved in sports and outdoor activities. He is a long-distance runner and has completed twenty eight marathon races in Chicago, Los Angeles, Orange County, and San Diego.