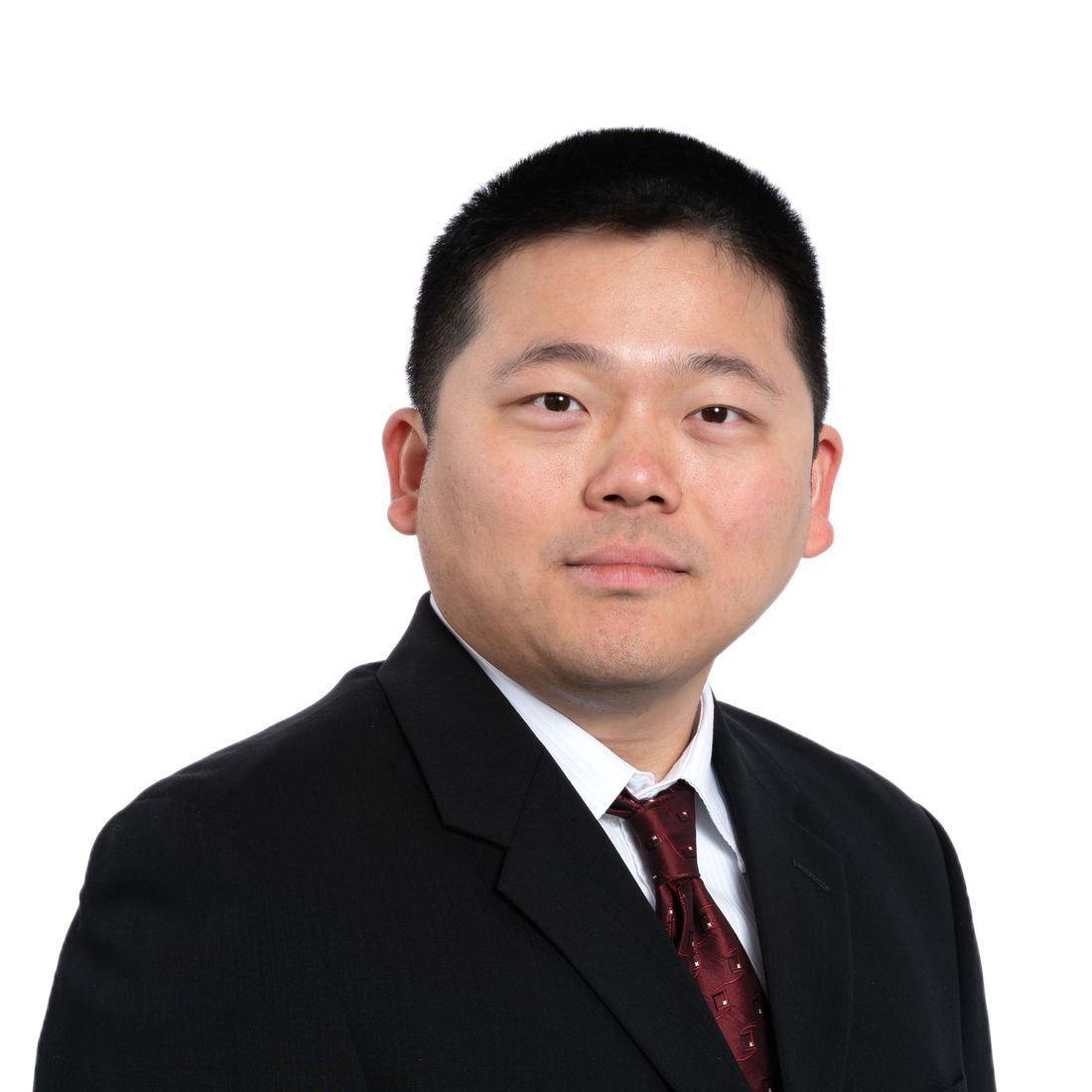 Jonathan was born and raised in Southern California to parents who immigrated from China. He has spent considerable time visiting and residing in China and understands the complexities and confusion Asian Americans face in the American Judicial system. Jonathan has worked extensively in the field of criminal and juvenile dependency defense. In the early stages of his career, Jonathan worked as an associate in a well respected criminal defense law firm in the Inland Empire. During his time there Jonathan was able to gain a wealth of experience in trial strategy and negotiation.

Afterwards Jonathan was employed with Los Angeles Dependency Lawyers where he practiced exclusively in Juvenile Defense. In this capacity Jonathan helped dozens of parents navigate the confusing, difficult and frustrating Juvenile Dependency system in California. Jonathan has assisted many families in reuniting and putting their legal issues behind them.

California at Riverside and his Juris Doctor from the Whittier College, School of Law.

Mr. Tan is admitted to practice before all Courts within the State of California. He is a