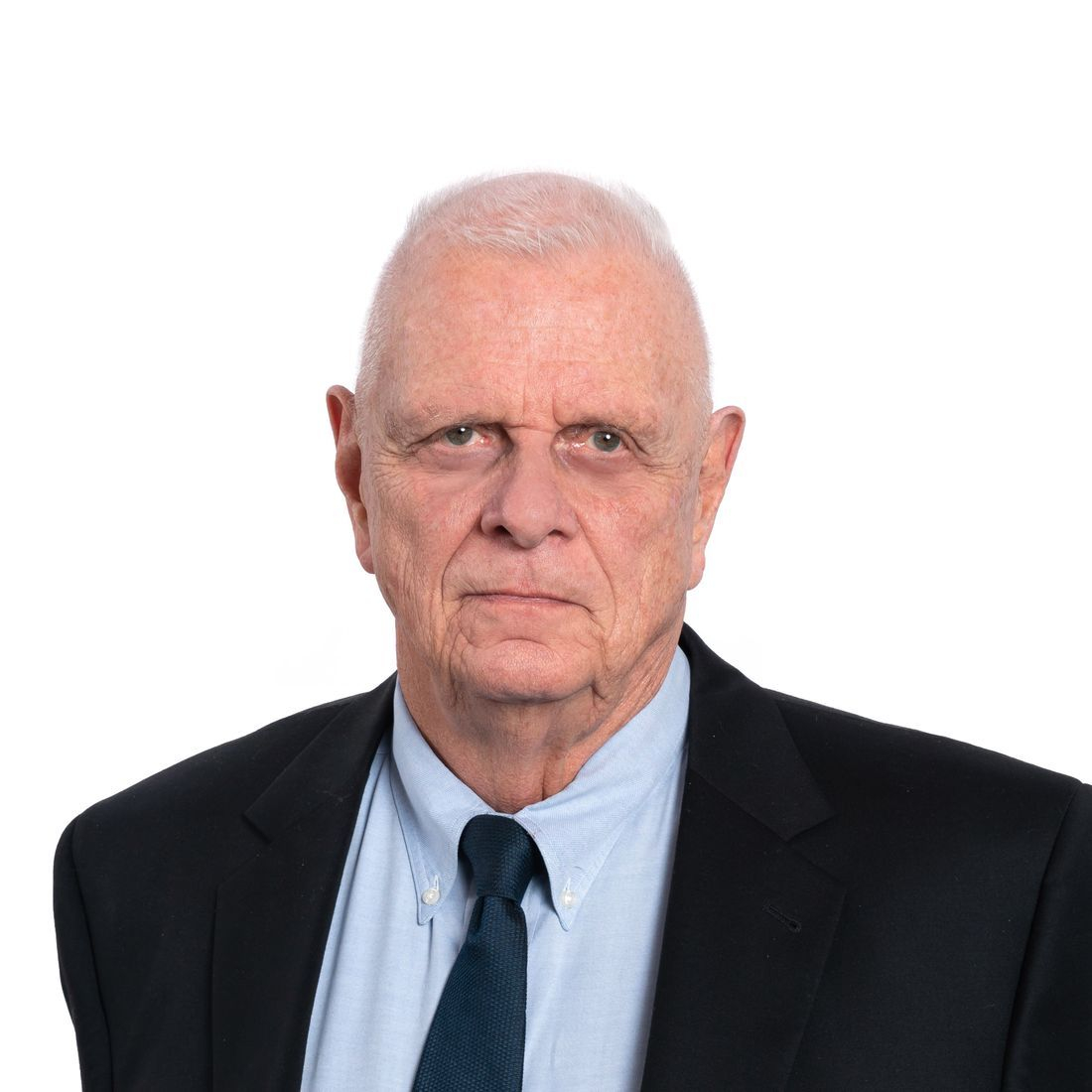 Jim Fiedler has been deeply involved in Intellectual Property throughout his career as an attorney, business executive, IP executive and a producer of theatrical feature and home video entertainment projects.

His career in the law commenced at Kadison & Quinn, a boutique litigation firm in Los Angeles. The Kadison firm later merged and became Kadison, Pfalzer, Woodard and Quinn where Jim served as a trial associate. His entertainment career began as a staff attorney with Mirisch Productions. There he was schooled in the intricacies of Production and Post-Production and all legal aspects of the production, protection, financing and securitization of motion pictures.

Fiedler next moved to Paramount Television where he was immersed in legal realities of television series production. From a legal standpoint, Jim created the first “net profits” formula for Paramount Television. Jim then joined MCA (Universal) where he spent the next 21 years of his corporate life, rising from the position of an attorney and Director, Business Affairs for Theatrical Motion Pictures, to become a Vice President of MCA and the President of several of its operating divisions.

Jim created and managed separate joint ventures for MCA with IBM, Pioneer Electronics, Thorn-EMI and Royal Philips Electronics, living and working in Japan, the Netherlands and the United States. The basic product was the Laser Disc, the precursor to the CD and DVD family of products. As President of the MCA-IBM joint venture, DiscoVision Associates (DVA), Jim oversaw the creation and ownership of the rights to over 2000 U.S. and foreign patents and patent applications covering optical media, hardware, recording techniques and replication technologies. Under Fiedler’s leadership, DVA immediately began generating significant yearly licensing operating profits for its parent companies. Eventually Fiedler negotiated the sale of DVA to Pioneer Electronics for a significant cash price and at a large multiple ROI.

Later at MCA, Fiedler also served as President of MCA Video Games, and as President of MCA Technology Licensing agency, to represent the Intellectual Property of others in their attempt to commercialize products based thereon. Prior to leaving MCA, Fiedler developed a theme park attraction utilizing a then new concept, “virtual reality”, which was far ahead of the technological curve at the time of development.

Jim joined Sony Corporation of America as CEO and President of a new division, Sony Dynamic Digital Sound®. SDDS® was awarded a technical OSCAR® by the Academy of Motion Picture Arts and Sciences, the first such award earned by Sony. Simultaneously, Fiedler was asked to take over the position of Sr. Vice President, Intellectual Property, for Sony Corporation of America, reporting directly to the President and CEO of Sony Corporation of America in New York as well as to the parent company department head in Tokyo. Jim and his staff were responsible for all IP activities in North and South America. He successfully converted a typical “staff” function into a “profit center” for Sony and greatly strengthened their position in protecting their company-wide research and ideas.

Mr. Fiedler served as a Captain in the U.S. Army European Air Defense Missile Command, stationed in Germany and later transferred to the Army Judge Advocate General’s Corps. He is a graduate of UCLA with both B.A. and J.D. degrees, and Pepperdine University with an M.B.A. degree with Honors.