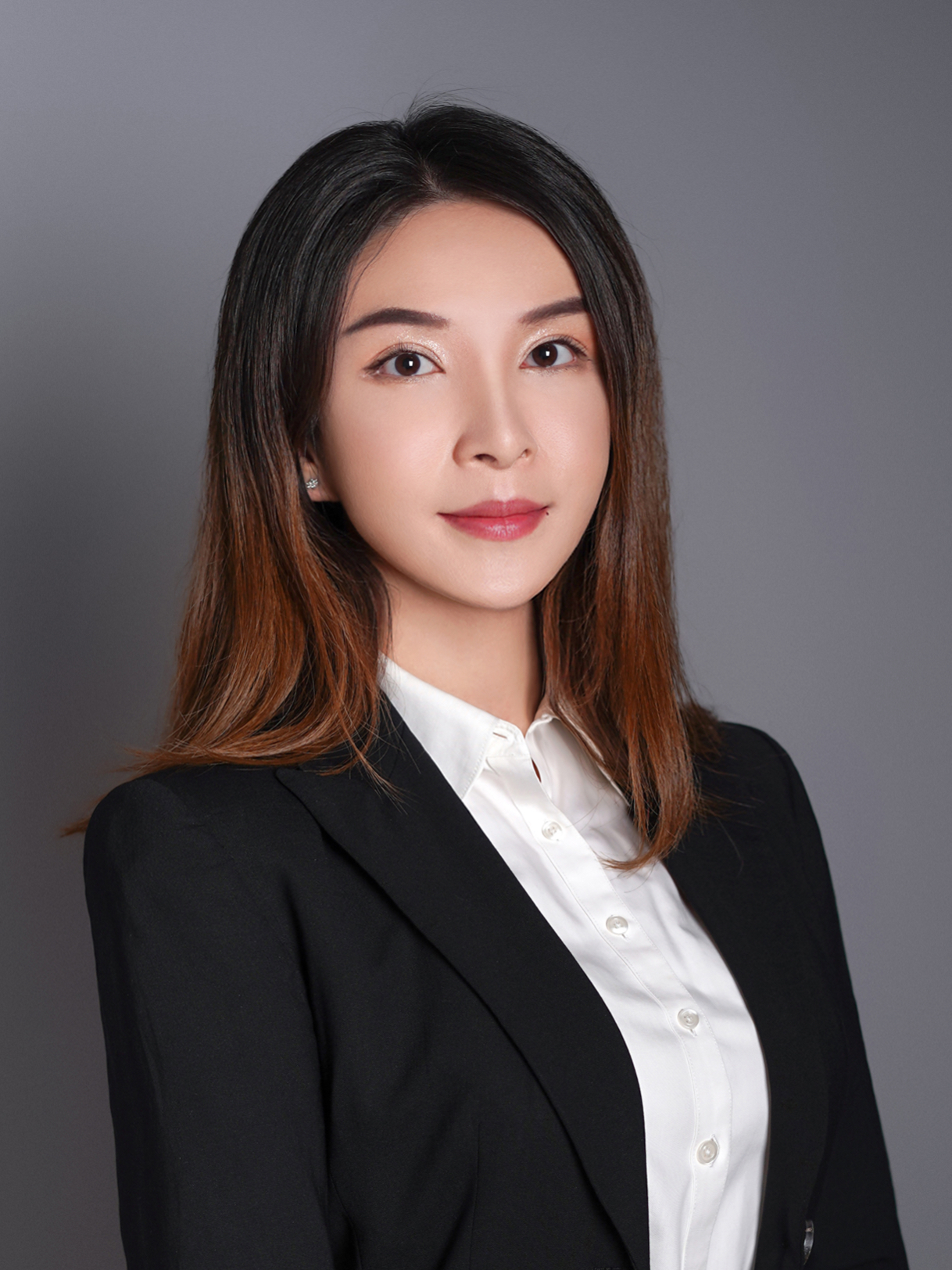 Chang (Sophia) Liu’s practice focuses on estate planning, family, and intellectual property law. Prior to joining the Law and Mediation Offices of Elizabeth Yang, Sophia worked at other local law firms where she gained significant experience in trusts, wills, business formation, employment-based immigrant visas, and criminal defense cases.
Sophia received her Juris Doctor from the University of California, Davis School of Law, and served as a judicial extern for the United States District Court, Northern District of California during her law school years. She was also a graduate of Washington University in St. Louis School of Law’s LL.M. program, focusing on Intellectual Property Law.
Sophia is fluent in Mandarin Chinese.