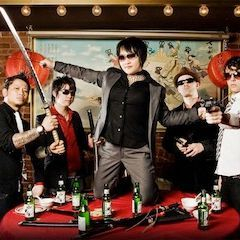 An Asian-American rock band, “The Slants,” is preparing to take their fight to patent their name to the federal circuit court, after already having been denied for the past four years on the grounds that the group name is ostensibly a disparaging racial slur.

The Slants argue that the term itself has various different connotations aside from race, and to deny them this trademark is to violate their First Amendment rights.

Click here to read more about the battle between this Asian-American rock band and the United States Patent and Trademark Office: http://www.npr.org/sections/codeswitch/2013/10/20/236235813/asian-american-band-fights-to-trademark-name-the-slants